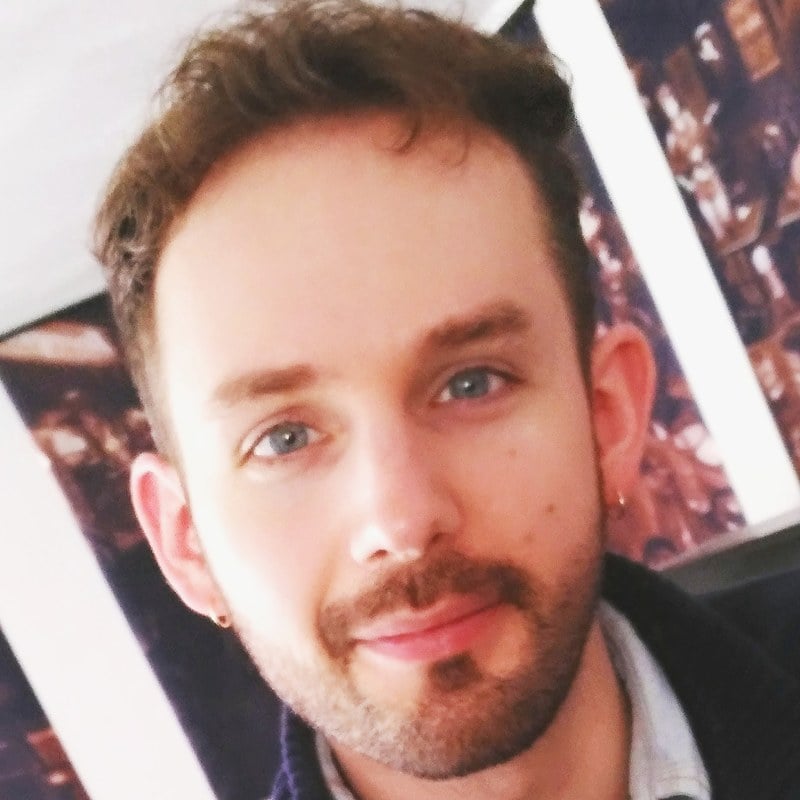 Scaling startups are swirling with sudden changes and rapid decisions. The urgency to ‘make the call’ can push a growing business into common traps, like scaling too soon, losing sight of immediate goals, or overloading the in-house team with unsustainable demands. Look out for these mistakes—and avoid them—with these tips.

In his book Future Shock (1970), Alving Toffler coined the term “overchoice.” He needed a word to describe the difficulty we have making decisions when there are too many options.

Scaling a startup is a recipe for decision-making overload. Think about all the business dimensions that hang in the balance over a maze of possible pathways forward:

And the list goes on. Psychologist Barry Schwartz says that “having to make choices wears us out.” Even an average person makes about 35,000 decisions a day. Add the weight of a business’s future in an uncertain market to your shoulders, and it’s easy to see how mental fatigue could set in.

Don’t lose the forest for the trees in the flurry of rapid changes and bold strides forward.  Scaling startups are inundated with to-dos, but it’s critical to collect your thoughts and avoid these common to-don’ts:

This mistake is public enemy number one for scaling startups. A study of 3,200 high growth technology startups found that 70% of them scaled prematurely (which was also the primary cause of startup failure).  Examples of this in the real world are well documented.

Consider the cautionary tale of Zynga, a video game developer company. A few years into its life, leadership saw sales pouring in and brought on almost 3,000 new hires in response.  Unfortunately, they hit two huge potholes:

Zynga went on to lay off 1,800 employees through a few rounds of cuts.  You can avoid the same fate by being careful not to rush into scaling too soon. The Startup Genome study went on to say that proper scaling of your workforce takes 76% longer than scaling it prematurely. You’ll avoid scaling too soon if you:

In other words, companies scale too quickly when they over-fundraise, overspend, overcompensate, and overestimate their potential.

Not every kind of marketing is well-suited to scaling a business. Forbes reports that “direct marketing is generally not scalable” and “word-of-mouth does not scale.”

Content marketing — by its very nature — is built for scaling. Digital content is cheap, infinitely reproducible, and evergreen. However, a startup isn’t a multinational corporation.  You don’t have the personnel to pump out content at the same rate as a category giant.

Instead, you’ll have to focus on high-impact elements that work in startup scope.  We advise scaling startups to pour their digital marketing efforts into strategy, quality, and reach.  The viral potential of this approach alone makes it an easy choice for most young, yet-unknown companies.

History is replete with tales of founders crashing on couches and gorging themselves on Ramen noodles to get their scaling startups off the ground. Lost in the mystique of these bootstrap stories is that you can’t do it all by yourself.

Big corporations can handle everything in house, but scaling startups have come to learn that outsourcing is the secret weapon of a scale up strategy. Outsource marketing, accounting, payroll, and anything else that isn’t a core pillar of your business identity.  You’ll stay lean and agile as you scale.

You could also consider bringing on a professional mentor to help you run the startup with efficiency. Craig Newmark, the founder of Craigslist, has expressed his regrets that he didn’t do it sooner.  Newmark says, “If I had a serious mentor, I would have made some smart decisions faster.” This is why ‘guidance’ is the third word of wisdom for scaling startups.

#4 — Saying "We'll Sort Everything Out Later"

A former Apple exec named Guy Kawasaki once described a hiring strategy that is the kiss of death for startups.  He said:

“When you're in a rush to fill openings to respond to growth, you make mistakes. Unfortunately, many companies adopt the attitude of, ''hire any intelligent body, or we'll lose business—we'll sort everything out later.'”

And he’s right.  It’s essential to hire carefully and move on quickly when the fit isn’t there.  But the “we’ll sort everything out later” mindset needs to be avoided in all aspects of your operation — not just team expansion.

Exercise patience, and put in the up-front work that will prevent chaos later on, when the stakes are higher:

Here’s a bonus one: never forget that your business — for all its revenue-hungry glory — is a fundamentally human enterprise.

Mathilde Collin, co-founder and CEO of Front, told Quora that she has to constantly remind herself to focus on transparency, familiarity, and collaboration.  Healthy camaraderie is manna from heaven to a young company.  Colleagues at scaling startups go through a lot with you — they’re like family. Never lose that human touch. 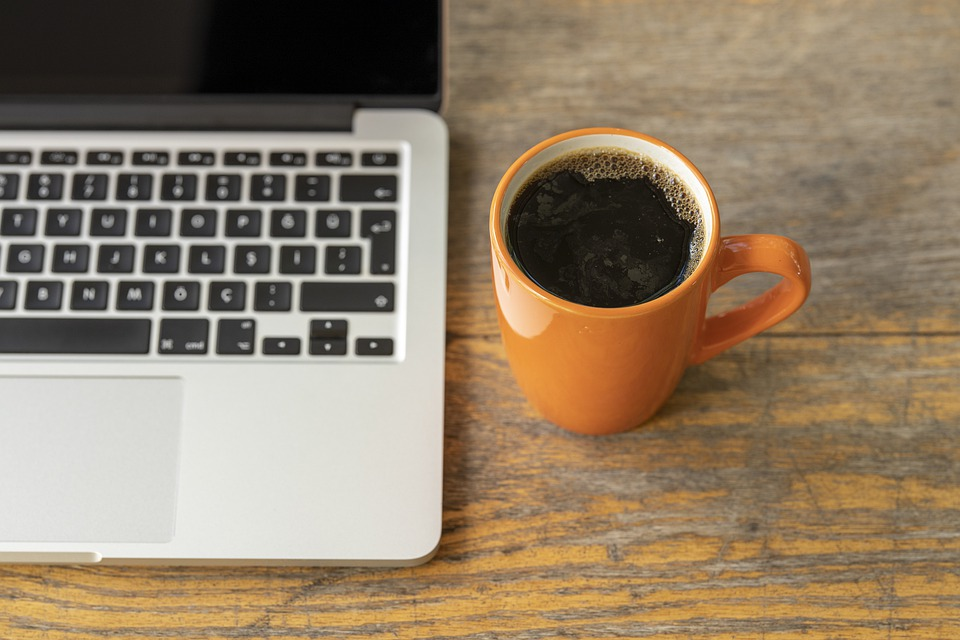 5 Reasons to Migrate Your Blog to HubSpot

A HubSpot blog migration might seem like a hassle. Each post’s URL has to change...there are link... 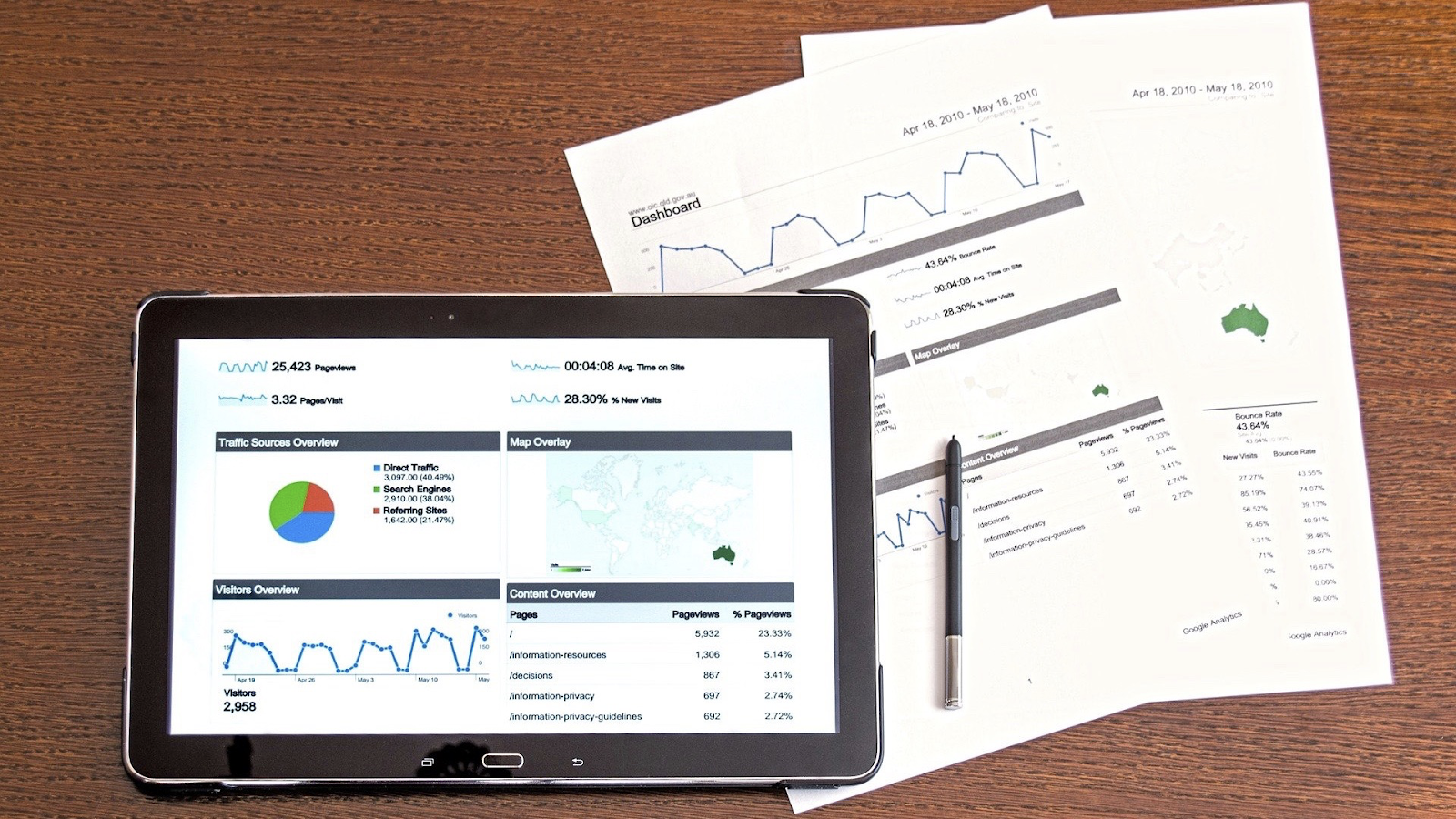 The ROI of Inbound Marketing for Manufacturing Companies

More and more manufacturers are embracing inbound marketing in the 2020s. One reason for this trend... 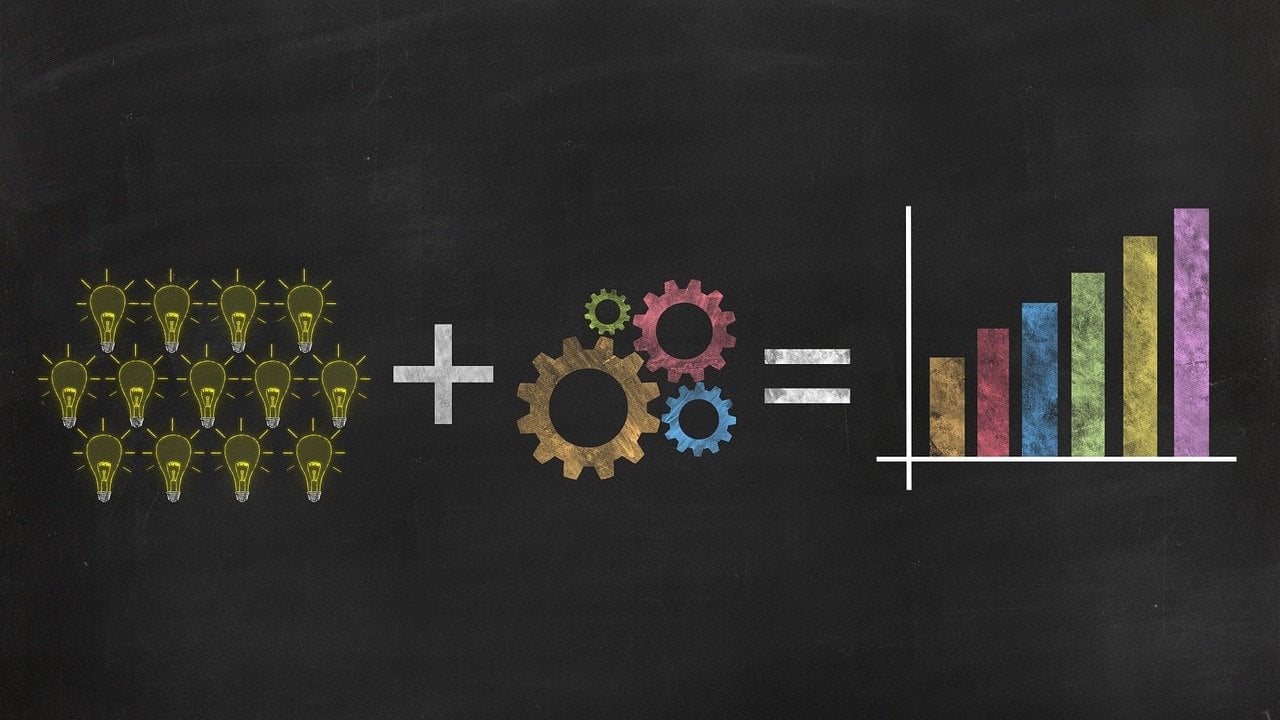 Free Ebook
Is HubSpot for Startups a Good Investment? How to Personalize Your HubSpot Chat Profile