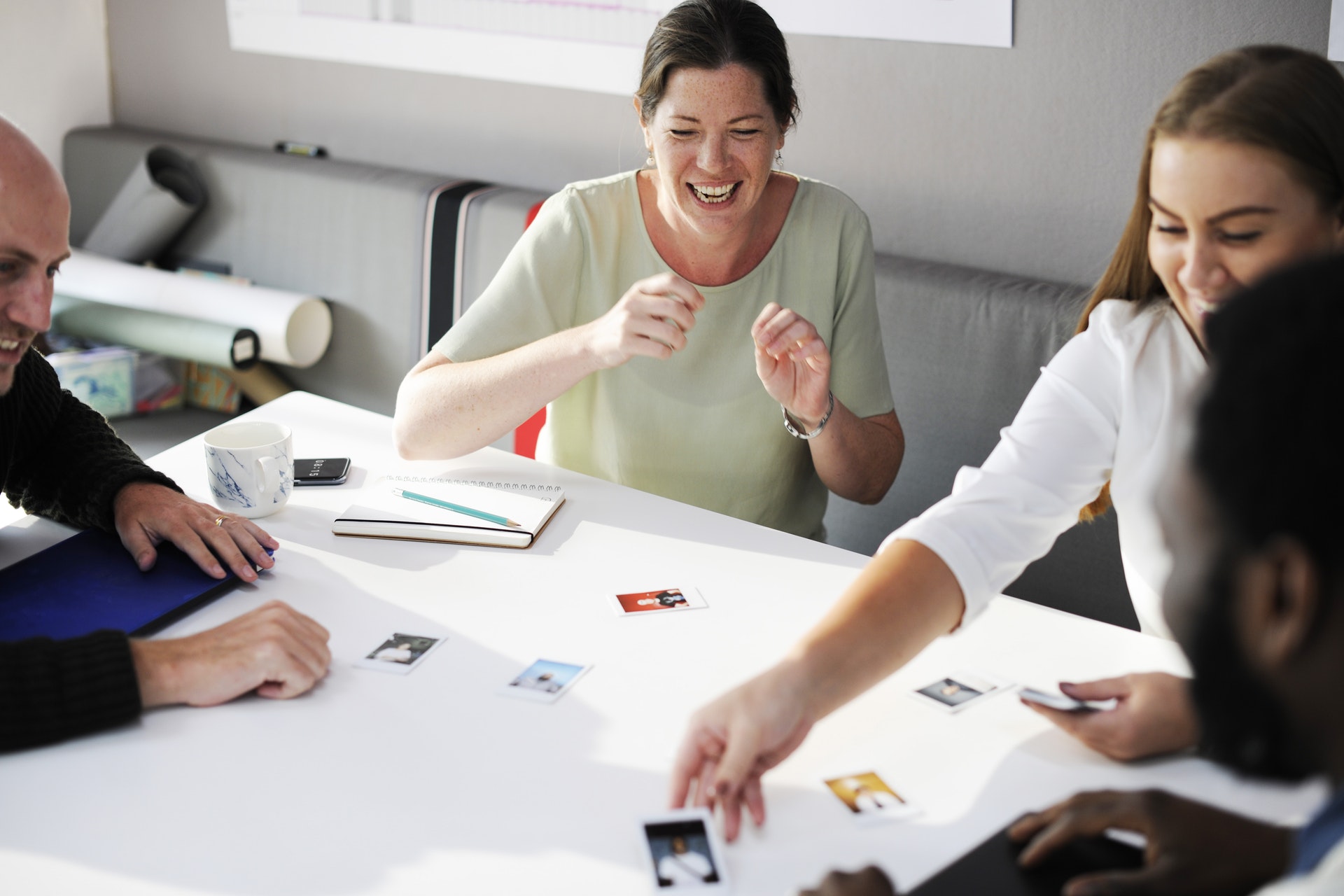 Why Creating a Positive Company Culture is Important

Successful businesses don't just look good on paper. Productivity has been linked directly to employee happiness. Building a positive company culture isn't something you can do quickly or easily, but the results are worth the initiative.

In the past decade, successful startups have made headlines because of their workplaces. Google supplies its employees with free food and a wide range of amenities. Zappos gives new hires $2,000 if they decide to quit. Twitter offers its employees free yoga classes right in the office.

Experts consider these companies leaders because of their success, but also because they understand that creating a positive company culture is important to the health of their entire business model.

Perks like free food and yoga classes are exceptional and they grab people’s attention. However, they are just the fringe benefits of a positive company culture.

The health of a company’s culture is difficult to quantify. Anonymous surveys can give you a glimpse of people’s job satisfaction, but most employees will know quickly if their environment is conducive to productivity, collaboration, and overall happiness in the workplace.

Health, Retention, and the Bottom Line

Initiatives like mental and physical health programs can lead to fewer sick days, higher productivity, and a stronger work ethic in general. Over time, positive cultural initiates can reduce overhead costs and assist in employee collaboration.

A positive company culture can also lead to higher employee retention, which is pivotal for small to mid-sized businesses.

Smaller companies who don’t have in-house HR departments must spend a large percentage of work hours actively searching for promising candidates. According to a 2016 Human Capital Benchmarking report by the Society for Human Resource Management, the average cost-per-hire for a new employee is $4,129, and the time it takes to fill a position averages at 42 days.

Other studies indicate that the average cost of losing and replacing employees is higher, and can be up to 2 times the employee’s annual salary.

Creating a positive company culture is important because, no matter what the industry, a company is made up of people.

Every person has basic needs in the workplace, such as space, relative comfort, and for breaks. Most companies meet these basic needs, but there are other needs people look to fulfill when they go to work each day: needs like community, enrichment, and personal growth.

Entrepreneur Magazine defines company culture as, “a blend of values, beliefs, taboos, symbols, rituals, and myths all companies develop over time.” Every company develops these elements of culture simply by operating each week, day after day, whether they intend to or not.

This means that company culture is organic, at least in part, as there is no way to force people to be happy and productive or to truly believe in any set of values.

Managers and executives do have a direct influence on their company’s culture, however. They generally set the tone for the work environment and expectations for each employee.

To that end, managers and executives have a lot to gain by being transparent and listening to their employees.

To create a positive company culture, companies in various industries are focusing on the following:

These strategies are so effective for creating a positive company culture because they focus on the one thing that binds every group of people together: their common humanity.

Human error occurs. Not every employee will be at 100% each day. Companies can allow for more collaboration and provide employees a means of asking for help by acknowledging this.

Other than greater levels of productivity and overall happiness, there are more good reasons for fostering a positive company. For one, future companies may find it harder to attract new talent without one.

Founded in 2007, glassdoor.com began as a tool for workers looking to make career decisions. The website allows them to access anonymous reviews of workplaces by current and former employees.

Glassdoor still serves this function, but it has also become a key indicator of the cultural health of organizations. Now, other social sites like LinkedIn and Indeed have also enabled employees to share reviews and leave comments about what it’s like to work at specific companies.

According to one study from 2014, almost half of all job seekers in the U.S. now look at reviews on Glassdoor.

The site is now a host to over 600,000 reviewable companies, 10 million unique reviews, and 33 million users, all attempting to answer the same question about the companies they apply to:

In the past, it was difficult to learn about a company's culture from the outside. Applicants had to glean that information through company print collateral, meetings with managers, tours, and documentation.

Once they were hired, if they found they were unhappy with the company’s culture, they had to risk re-entering the job market.

Unsurprisingly, some companies are taking a more active role on Glassdoor and elsewhere online. They respond to negative comments and encourage unhappy employees to discuss their grievances with management.

Doing so is a great way to engage with employees who may not have spoken up otherwise. It also shows potential applicants that the company takes complaints seriously. This demonstrates that they're actively creating a positive company culture.

Every company on Glassdoor has some negative reviews. It’s their choice to either ignore or engage with them.

The Millennial Influence and the Future of Company Culture

Part of the reason for these new approaches is the continuing entrance of Millennials into the workforce. Much attention has been given to their requests for amenities like “nap pods,” their desire to listen to music while they work, and their penchant for wearing semi-casual clothing in the office.

The fact that Millennials are entering the workforce is often cited as the reason for these types of workplace changes. But again, free food and casual dress are but fringe elements of a positive company culture.

Millennials may have different expectations from the workplace than their predecessors, but the general concept of company culture predates them.

Scholars in the early 1990’s advanced the idea that organizations have specific cultures. Decades before them, companies all over the world were generating their own unique cultures through practice.

Being digital natives, Millennials are used to the type of personal transparency offered by social media. They are also more likely to engage in company cultures that encourage giving and offer them more independence.

According to Forbes, 64% of Millennials say it’s a priority for them to make the world a better place and 89% want to work for a boss that acts more like a mentor or coach than a supervisor.

Creating a positive company culture will also be an important factor for productivity and competitiveness. Companies who focus on their culture will likely grow faster than those that don’t. 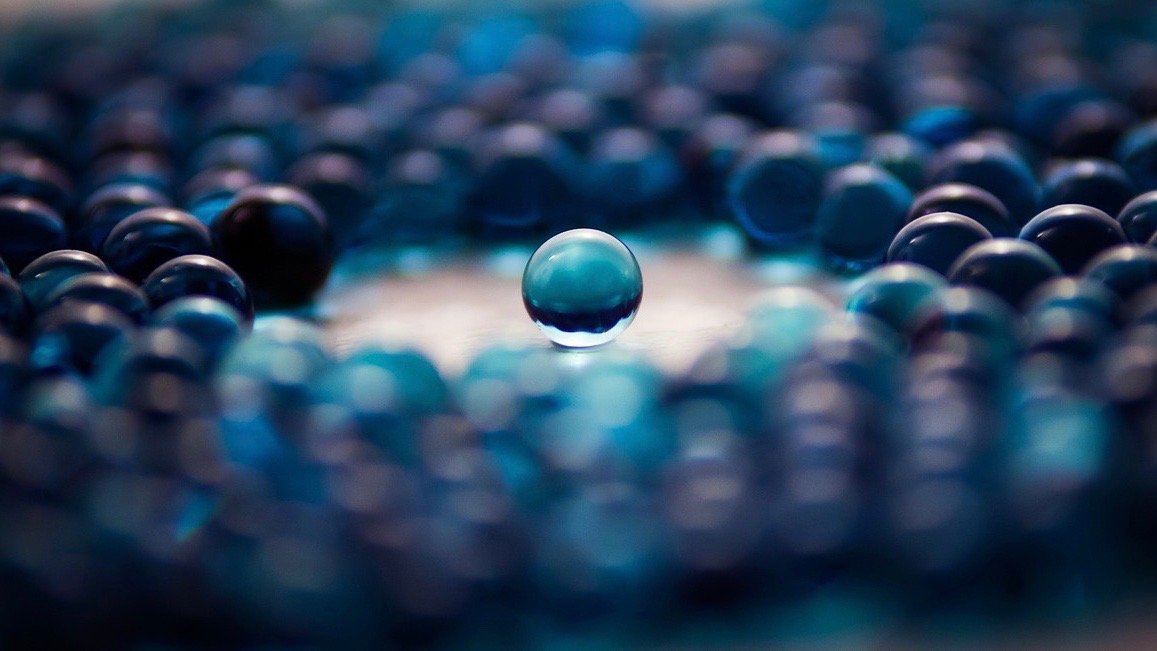 7 Reasons HubSpot Partner Agencies Are Different From Other Agencies

In the sea of generic marketing agencies, HubSpot partners stand out with at least seven advantages... 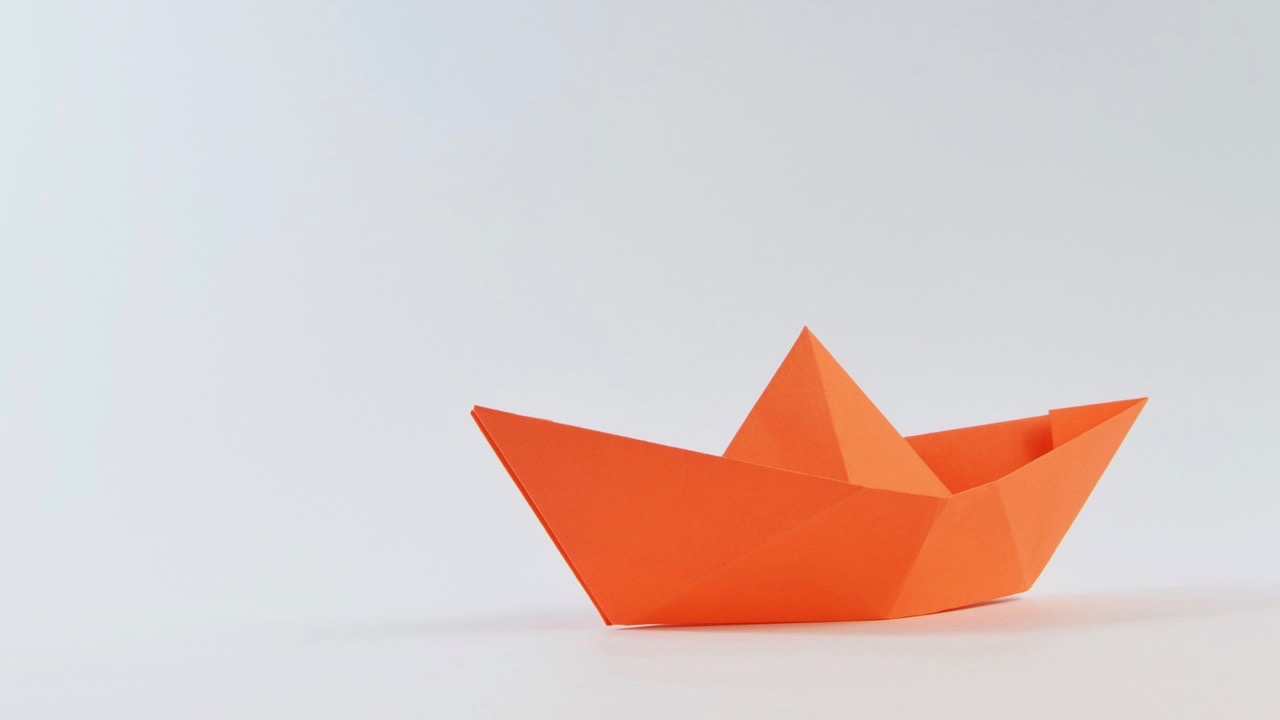 It’s possible to find HubSpot partner agencies through other directories, but the HubSpot Partner...

Why Should You Hire an Agency from the HubSpot Directory?

The thousands of agencies in the HubSpot partner directory know what it takes to grow your company...